A riveting memoir of family, the Holocaust, and the search for truth 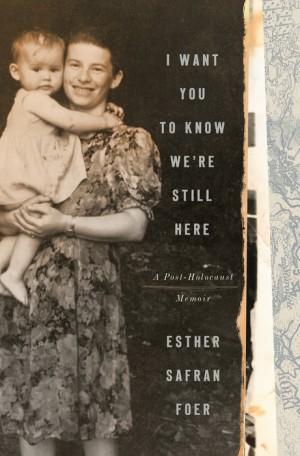 This event is being introduce by Dr. Linda Grace Solis, Holocaust Memorial Museum of San Antonio Commission Chair. Dr. Solis is a professor at the University of the Incarnate Word School of Osteopathic Medicine, where she focuses on topics such as self-awareness and emotional intelligence, cultural and intellectual humility, unconscious bias, and inclusive practices in a healthcare setting. She became a member of the HMMSA Commission in 2018.